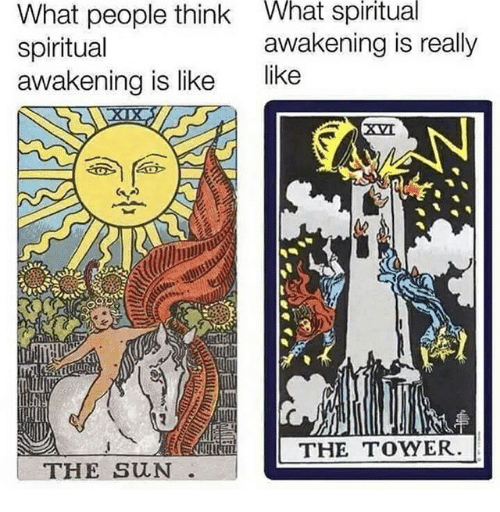 Welcome to the About Me Section!  My name is Jessica and I have been working as a Self Employed Psychic since 1999.  How I became a Psychic is a story in itself.  It is said Spiritual Awakening is the most painful thing a person can go through - and whoever said that is 100% correct.  Spiritual Awakening can happen at any age.  My spiritual awakening happened when I was 15.  For me, my Spiritual Awakening started March 25, 1999 - when I was told about my cousin Michael dying unexpectedly.  Michael was only 16 years old at the time.  To make matters worse, Michael’s funeral was on his 17th birthday.

After that, my life never returned to normal.  Everything I had been taught came crashing and crumbling down.  I had many Questions, but nobody was qualified or willing to give me the answers.  Finally, I turned to Michael’s mother, my Aunt, in hopes that she could give me some answers.  From March of 1999 until Memorial Day 1999, my Aunt had collected a super large assortment of different books that addressed everything from Psychic Abilities to Astral Projection and everything in between.

About Me - My Journey Begins

So I did the next thing I felt was right:  I started reading all these books that my Aunt had.  She had so many books the trunk of her car was just full of them - so while I read many books, I probably didn’t read them all.  To this day, many decades later, my Aunt has a proverbial Library of those types of books.  Everything these books said brought not only comfort to me, but a vast amount of understanding about things I never knew about me.

Since 1999, I have experienced many different things, from Astral Projection (the first book I read on Astral Projection was William Buhlman’s Adventures Beyond The Body) to Prophetic Dreams, Psychic Experiences and everything In between.  My Spiritual Awakening has definitely been a journey of sorts.  It’s a never ending journey - as it should be - with twist and turns and everything in between.

All Readings  Are In Eastern Time!

Click Here To Book A Tarot Or Psychic Reading! 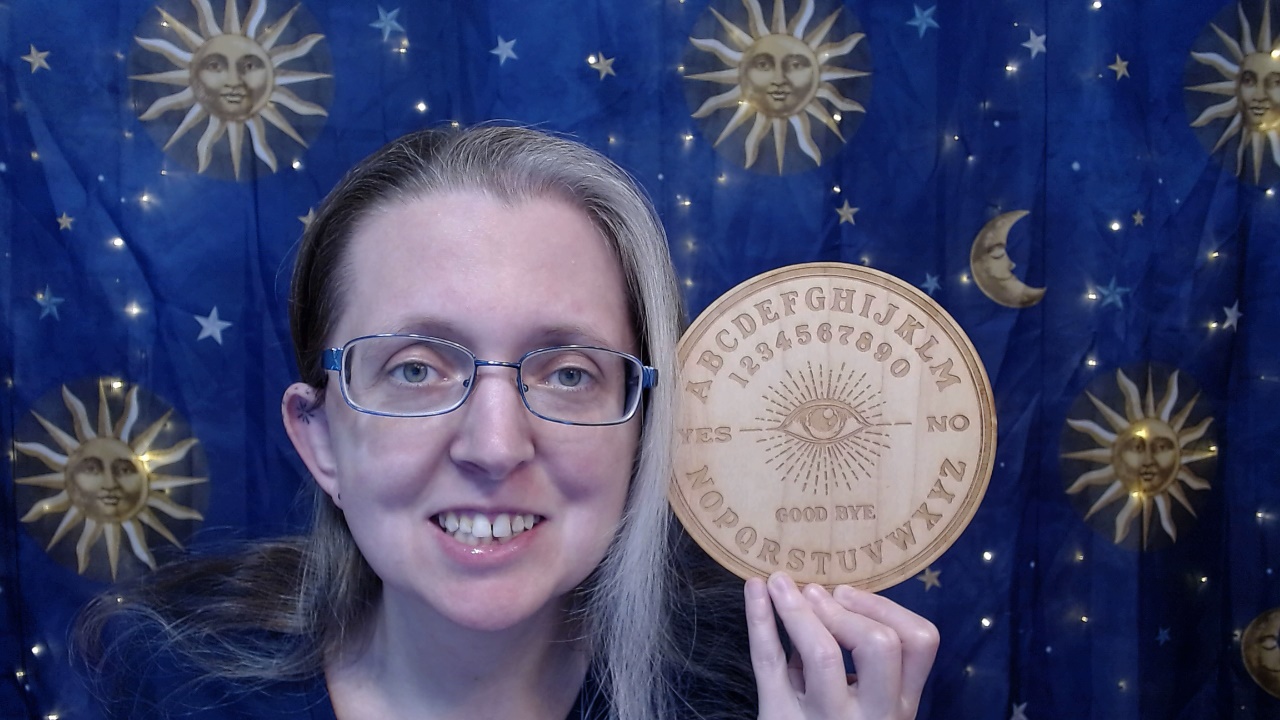 All Readings In Eastern Time!